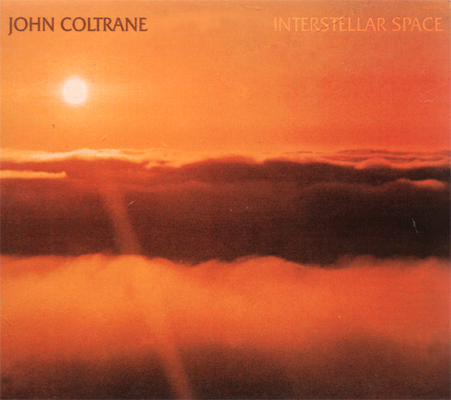 There are certain artists I can never get enough of. No matter when or where I happen to stumble upon them, their images never fail to fascinate and inspire.

Here are three of my favorites, Bill Jensen, Gerhard Richter, and Richard Diebenkorn. With one extra by Will Barnett.

There are certain artists I can never get enough of. No matter when or where I happen to stumble upon them, their images never fail to fascinate and inspire.

Here are three of my favorites, Bill Jensen, Gerhard Richter, and Richard Diebenkorn. With one extra by Will Barnett.

Artist of the Week: Philip Guston


Since I'm moving to a new house next week my time at the studio, or anywhere else for that matter, has been temporarily taken over with packing. Thankfully last week I was able to take a slight reprieve to go and see the Philip Guston show at Hauser & Wirth. Although I needed to climb over a few boxes to write this to you I wanted you to read it before the show closes next month.

Seeing this exhibit couldn't have come at a better time for me. While I'm at the cusp of an important address/life change, my work is also having a moment. It has reached its point to change directions.


With that, I think I can safely say this show has changed my life! Although it has left me with more questions than I know what to do with, I'm inspired to dig deeper within myself to find the thing that most interests me.
I need to know why these paintings work!
How they work. It is baffling me. I've never been so perplexed by an exhibition. Why not paint to the edge? Why the same size brush throughout? Why the color choices? Why the muddy grey that's somehow not muddy at all? How is it possible for that black to work so well as a figure? How is he pulling this off? A line here, a gesture there and somehow we know exactly what he's trying to say. I don't know how he's done it but I'm determined to find out!

Guston believed artists don't always choose the kinds of paintings they inevitably end up making. That might go without saying. Guston was an artist who changed his course more than once and at no small cost to his professional career.

When I consider that, it makes me wonder why I am making the kinds of paintings I'm making...


The show at Hauser & Wirth highlights the period smack in the middle between Guston's pure abstraction and late figuration. It's interesting that you can almost see his wheels turning, each brush stroke transporting him from one important moment to the next. Perhaps this work would look wholly different if we weren't able to place it so effectively in its historical place. But perhaps it would have succeeded just as well. I'm not sure about that, but I am sure that his mode of expressive painting seems to have chosen him rather than the other way around. No matter what, Guston was open to finding his absolute truth and the best way to represent it.


I'd say that's kind of where I'm at: I'm searching for my absolute truth and the best way to represent it.

Nobody likes getting rejection letters. Most artists like me spend a fair amount of time in search of good opportunities, filling out applications and grant proposals on a regular basis. Some you get but most you don't. I've gotten used to the rejection letters but it's still disappointing no matter how you look at it.

There's always that brief moment of optimism when you realize the organization you sent an application to 6 months ago, and that you totally forgot all about, is finally getting back to you. Some of these letters are quick and to the point and when I ran my gallery I always tried to do that, but some are so long and drawn out, it's torturous. Paragraphs and paragraphs about the uncommonly large number of applicants this year and how great it is that you're pursuing your art career and how great they are for providing such wonderful funding for the arts, etc. etc.

I'm at the point where I don't read it. My eyes quickly scan for that one word that says it all. Once I see the word then I go back and actually read the whole letter.
The word, of course, is unfortunately.

This morning I got a rejection email that didn't get to the point until four paragraphs down. Finally there it was:

"Unfortunately, we are not able to fund your application, but we want you to know that we are inspired by your commitment to your craft and by the sacrifices you're making to pursue it."


Okay so we've all been there, done that, but here's the prize at the bottom of the cereal box, they actually gave me feedback! That hardly ever happens, on top of which I thought it was pretty good feedback. Six paragraphs down it said:

Our jurors are invited to provide feedback about the applications they review. We wanted to share the following:

"Intelligent, muscular contemporary abstracts that have the flow of de Kooning combined with the chunky organic expressionism of Philip Guston!"

"I see a great dedication in your studio practice. There is a long standing investigation one can see in your works. I'm curious to see where it goes."

I mean, I'd rather have gotten the $6,000, but still,
this might be my favorite rejection letter of all time.
This one I'm keeping!

HOW DO YOU MAKE A PAINTING THAT IS IMPOSSIBLE NOT TO BELIEVE? 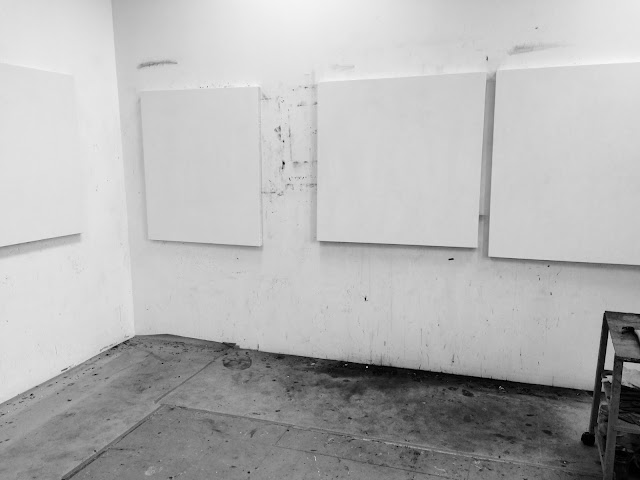 I just saw some pictures of this artist's work on pinterest and needed to share..
Emily Kame Kngwarreye was an Australian Aboriginal artist 1910-1996.
She had a few different styles of painting but I was particularly drawn to these (no surprise there!)
Some online sources were difficult to decipher so hopefully I've gotten all the info. correct on these images. Enjoy! 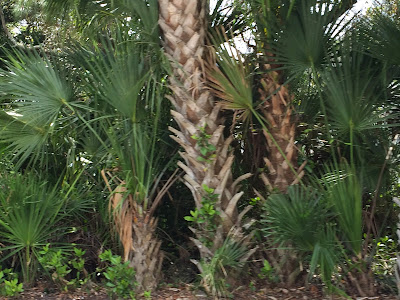 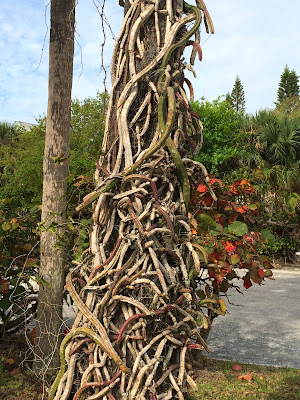 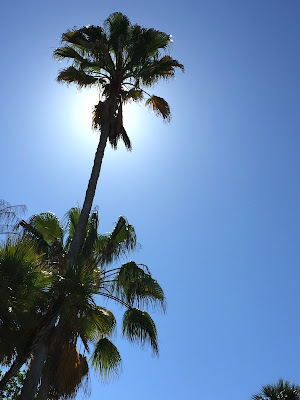