I haven't posted anything in a while although I've been writing a lot. Sufficient to say, I'm still here... happily trudging along. Eventually I'll probably post some of these so feel free to act surprised.. 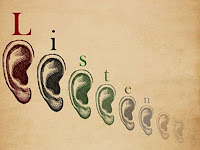 I have been painting a lot, trying to get to a place I haven't been. Is running while standing still an expression? that's how I often feel. Oh, Google tells me it's running to stand still and they reference the current state of affairs, no pun intended. that seems about right.

Anyway, I have been painting a lot but I've also been paying attention a lot, which isn't necessarily always the case. I'm making sure to allot the same amount of time for sitting and looking as for standing and painting. this is helpful because I think painter's psyche works this way (or maybe it's all artists I don't know). We have the capacity to work instinctually, allowing the spiritual, the unknown, the subconscious to take the lead, but we're also quite cerebral and need to think a lot and sort it all out. We are in it and out of it which is a good explanation for painting being so much about the push and pull of it all and the tension between the two.

I've been talking about my work a lot lately too, which is very helpful. Abstraction is not a discernible concrete thing to be easily discussed. A lot of people don't know how to talk about it which makes it hard to know how these things are coming across. I am now making strides to add some context to my work. I've had this purist notion that the painting itself should be doing all the talking, but without accessibility there is a clear disconnect. You can't identify with something that is so unfamiliar you don't know what it is. I want to create a clearer entrance for the viewer. Pure abstract formalism has never been my goal. Abstraction has given me a broader range of meaning, but I need my paintings to say more than what they've been saying. I'm not quite sure how that will all work. It's complicated because I'm not really commenting on anything, yet I'm not interested in decoration either. I want to evoke a feeling in the viewer, a memory, a moment, and I want them to take it personally somehow. Is that valid? I realize I have to create it from a personal place to begin with, and, well, that's exactly where I am going to start.. 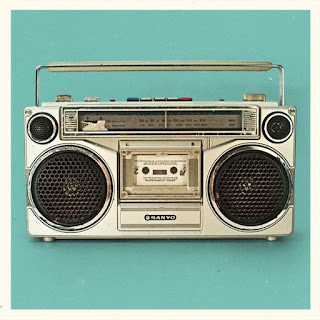 Of several new obsessions, listening to podcasts while I work is by far the most useful. I've listened to a number of artists talk about the same exact things I've just mentioned, specifically about painting and context, and that validation is a real comfort in what is usually a pretty uncomfortable space. The studio that is, the place of refuge and struggle at the same time, comfort and conflict!

More posts on the way... For now check out my favorite podcasts: Magic Praxis, The Conversation

Further listening and reading: Should Artists Talk About Their Work 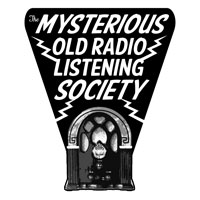 How does one tell a "unique truth"
as Richard Foreman talks about in his book Unbalancing Acts?
As he puts it, "we feel our lives as a series of multidirectional impulses and collisions."
"It is the impulse that is your deep truth, not the object that seems to call it forth. The impulse is the vibrating, lively thing that you really are."

Art is able to do this, to get to the core of what is really real and who we really are. It not only is able to relay an artist's own mind and spirit but it allows the audience the freedom to experience their own impulses simultaneously. In this way not only is the artist telling their unique truth but the audience as well is experiencing their own unique truth through it.

I think we recognize these truths when we realize that no other artist can give us this particular experience, and once we recognize it we could never mistake that work as belonging to anyone else.

My ultimate criterion for all great visual works of art includes such unique truths,
as well as a term I jotted down from I don't remember where and is now hanging on my studio wall, "extraordinary visual encounters".

As I'm writing this I'm trying to think of examples that apply: A work of art that could never have been done by anyone else; a unique truth and vision that is so powerful it becomes embedded in our subconscious and enlightens our perception of our selves and our world.

I would include the following:


I want to say Rothko's Chapel but I'm not sure if it is more of an extraordinary spiritual encounter than visual, and if that originates with the artwork or the context thereof.

When I was a kid my favorite artist was Vincent Van Gogh. I was enamored by his strong use of complimentary colors and the thickness of his urgent brush strokes. As I got older my tastes changed. Over the years I've had art crushes on lots of different artists. Susan Rothenberg, Willem de Kooning, Francis Bacon, Louise Bourgeois, Joan Mitchell, Ida Applebroog, and Philip Guston, to name a few. Someone just asked me the other day that artless of all artless questions- who is my favorite artist. I of course said I didn't have one.

Through the years, though, and especially when I teach, Van Gogh comes back again and again- and every time I look at his work I see something different. The last lesson I taught using Van Gogh as inspiration revolved around his pen and ink drawings. I can look at those studies forever. His incredibly efficient eye was able to gather an extraordinary amount of detailed information from something like the leaves of a tree, or a dense brush of foliage beneath the trees, or the individual blades of grass in a huge field. I picture him intently staring down his subjects for hours, relishing in, or perhaps damning, his uncommon powers of observation. It is a great lesson in focus and determination and at times keeps me from being extra lazy in my own work.


Years ago I read a wonderful book called Daybook. One of a series of memoirs by sculptor Anne Truitt. In it she talks about being near sighted for years as a child before she finally got glasses. She attributes her artwork- her particular visual language and means of observation to this fact of seeing the world slightly out of focus for a small chunk of her life. I was astonished when I read this because I too am near sighted and related very much to Ms. Truitt's story. Although I got glasses to correct my sight as soon as it was noticed, I admit that I voluntarily walk around in a foggy blur most of the time because I don't like to actually wear my glasses. I can understand Ms. Truitt's peculiar way of categorizing visual information in clumps of color and clumps of contrast because that's how I see things too. Needless to say, it was a revelation! but it also made me realize that there are in fact different ways of seeing, and maybe the blue that I see really isn't the same exact blue that you see.

Some of us could never even find the needle in the haystack let alone be able to focus in on it long enough to create an amazing drawing of it-
so, thanks to Vincent and all those extraordinary artists
for looking. 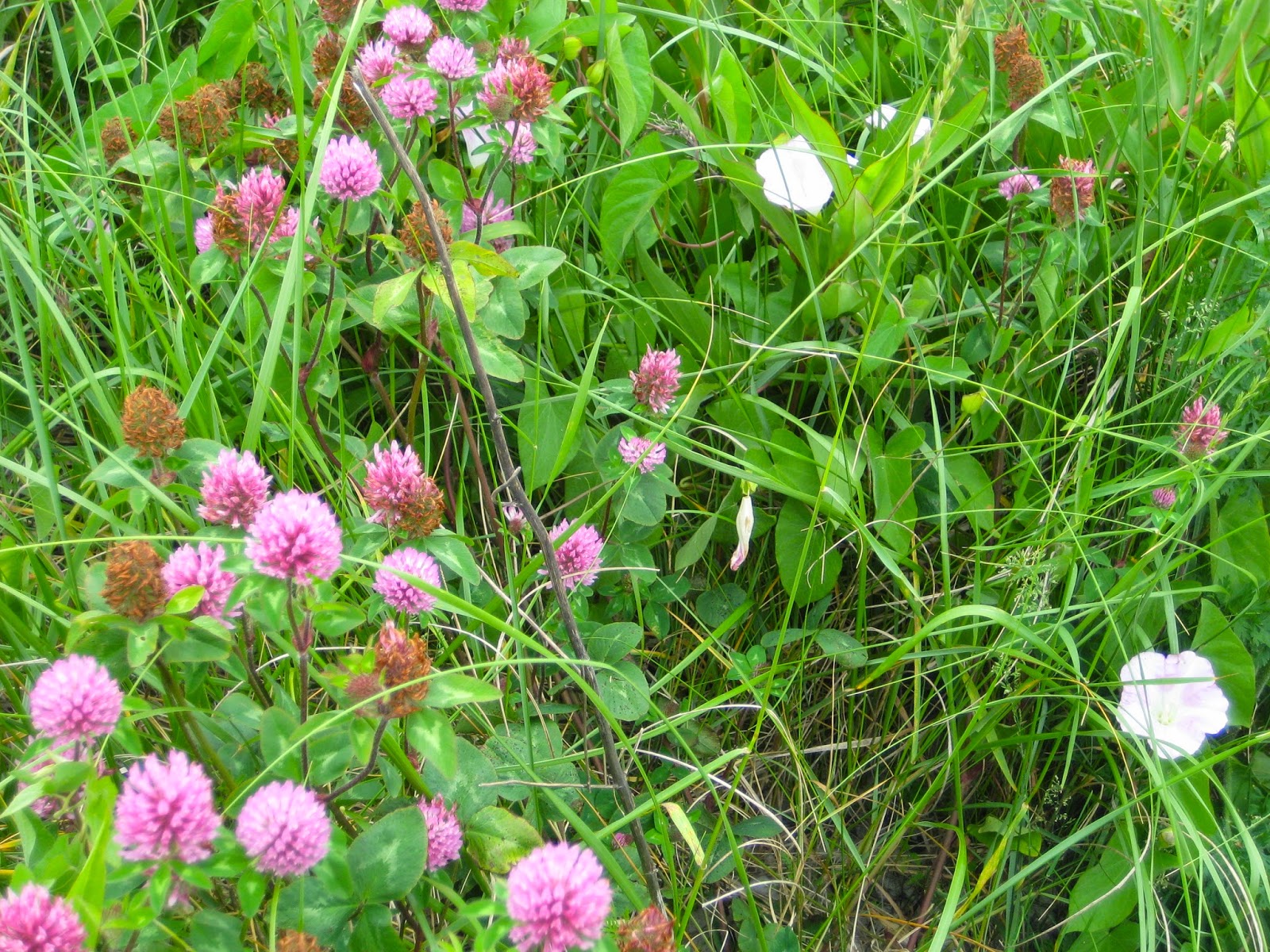 I was just reading, thanks to Max Watman, about becoming better at looking. Although he was referring to something completely different, the act of looking is still the act of looking no matter what you're looking at, or into. It is the act of getting to know something. It's investigatory and starts with a desire to know. It also requires a particular type of person, someone who accepts a position of general not knowing. Someone with an innate need to learn more, to gain a better understanding of things. And here's the most important part: it requires an open mind, one that is ready and willing to be filled.

I'm an investigator, a researcher, a reader, a thinker, a seeker. For the most part I cannot help but question all things all the time. I want to know the whys and hows behind everything. Sometimes I think it all stems from a lack of trust. Trust in rules, in laws, in labels, in business practices, in lawyers, in politicians in doctors... in anything with a boss or a bottom line. Things with ulterior motives and boundaries that are closed off and closed minded. I have my own mind that knows what it wants and what it wants is inevitably TRUTH.

Isn't that what every artist is after? Shouldn't this be what it's all about??
Only there are so many variables and so many mixed up ways of twisting it all around. It is seriously difficult to know what's real. Certainly we've all felt this way at one time or another. Just one full day of watching television could tamper with every idea of truth and reality you've ever had.

My advice is, and my only consolation- go back to that simple act of looking. Be aware. Go back to that innate desire to know.
In my last post I mentioned how "there's something about intently staring at the subject you're drawing that gives you an understanding of it in a way that nothing else can".
All it requires is a little focus, the desire for truth, and a willingness to accept what you don't already know. 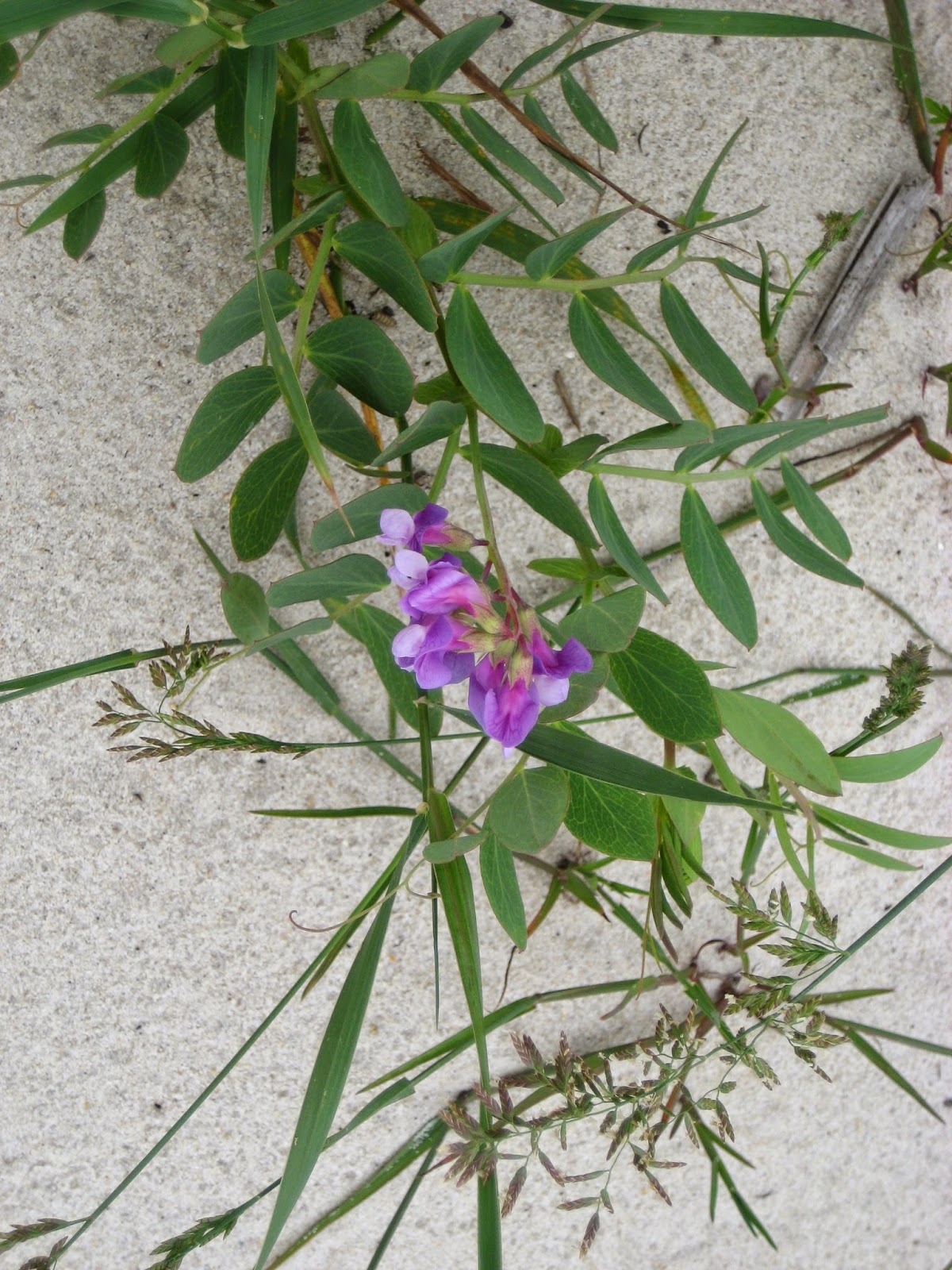