Ida Applebroog: Artist of the Week

Ida Applebroog: One of my favorite artists from what seems like a lifetime ago, when I was all about psychological performative painting. A fascinating artist who got a later start in the artworld, but has managed to successfully sustain it even up until now at age 86, Ida Applebroog is a huge inspiration. This was one of the most difficult artists of the week to post because she has so much work, I couldn't decide which were my favorites! 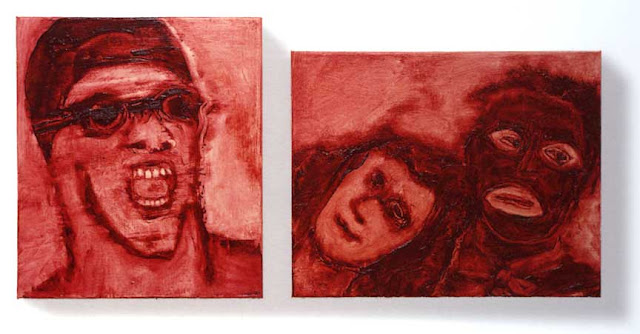 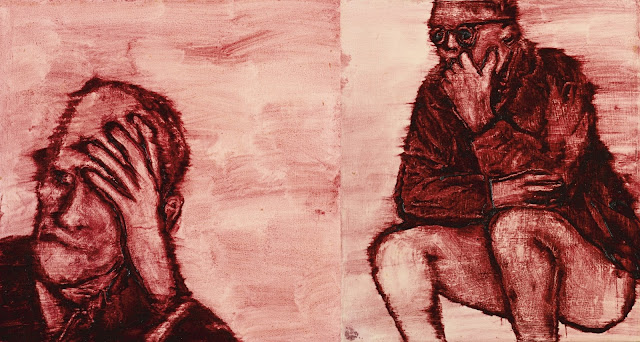 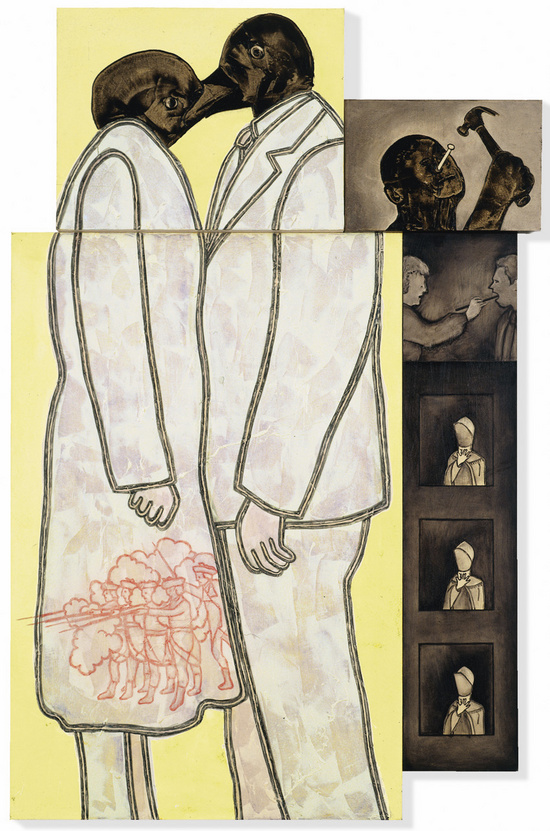 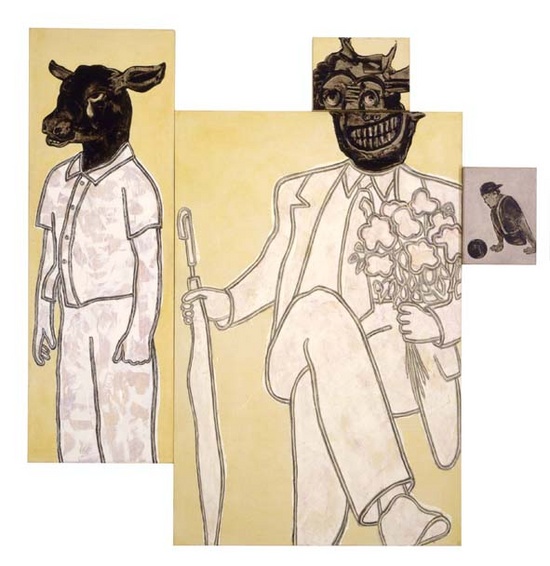 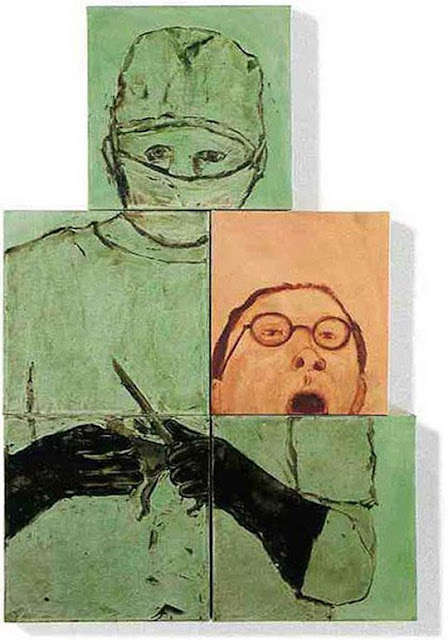 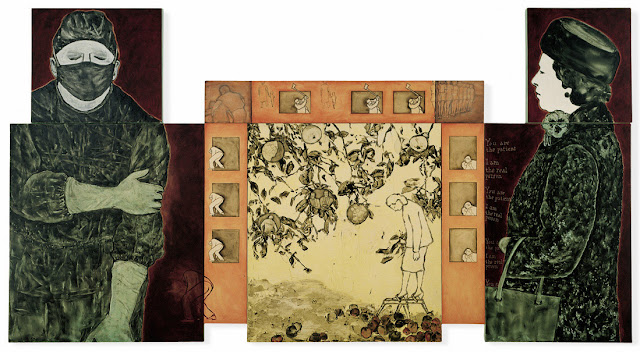 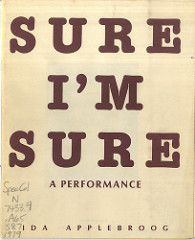 Sure I'm sure and the following two images are part of the provocative series of 10 offset books published and distributed by Applebroog from 1977-1981. She called them "performances" and titled them Dyspepsia Works.

"Applebroog produced editions of 400 copies cheaply, and mailed them off to friends or acquaintances, or to artists whose work she admired. Eleanor Antin's postcards, graffiti by Jean-Michel Basquiat or Keith Haring, or Jenny Holzer's sheets of "truisms," pasted on bus stops, alongside notices of yoga lessons, kittens, or second-hand furniture for sale, are other examples of not-for-profit artworks, ingeniously and anonymously distributed, through which, without that having been precisely their intention, the artists all became famous."*

*from Art And Moral Dyspepsia by Arthur C. Danto found in Ida Applebroog: Nothing Personal, Paintings 1987-1997 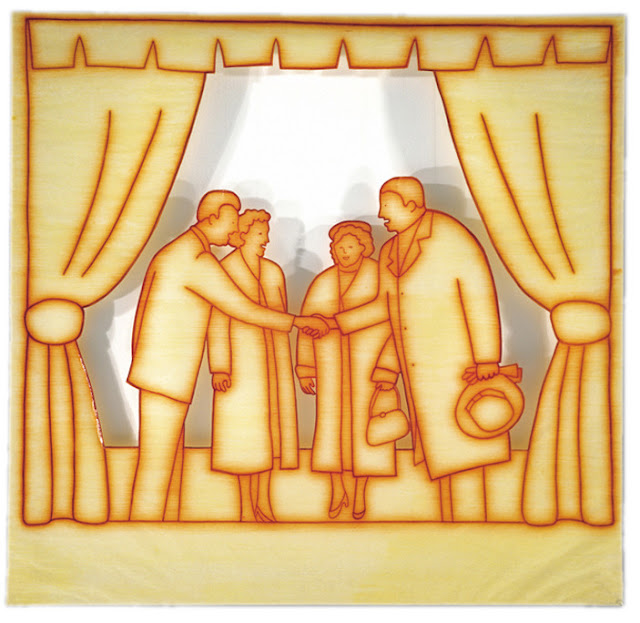 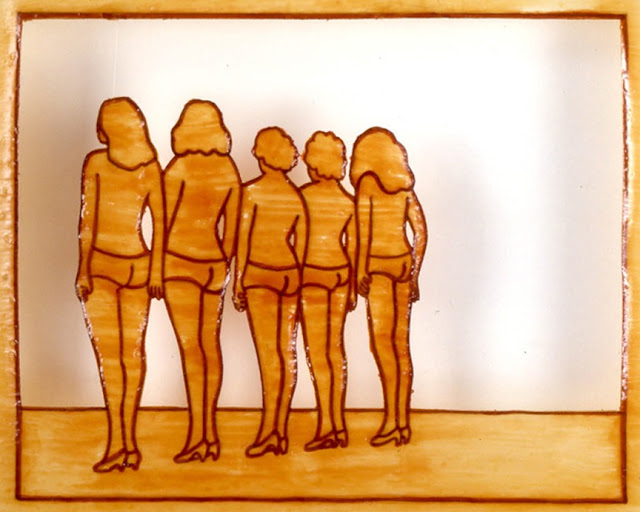 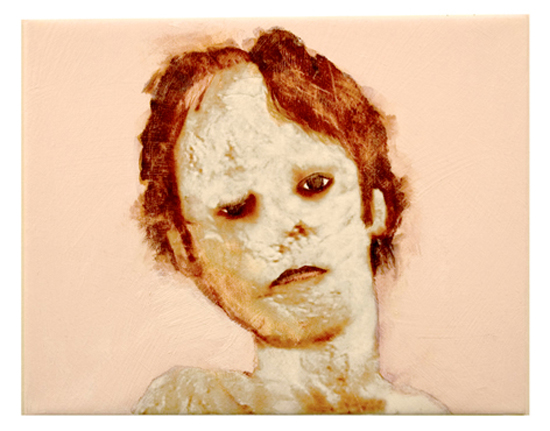 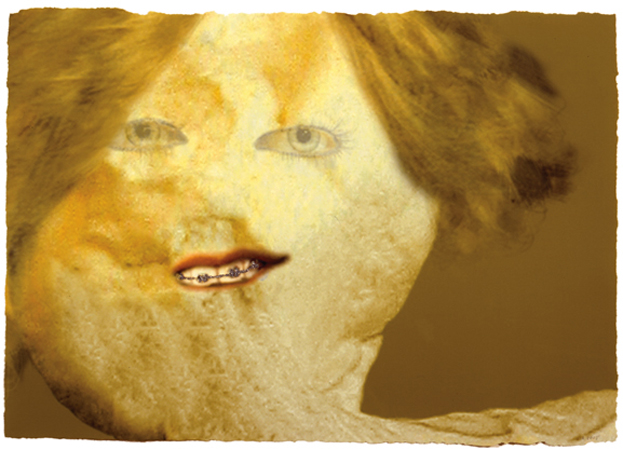 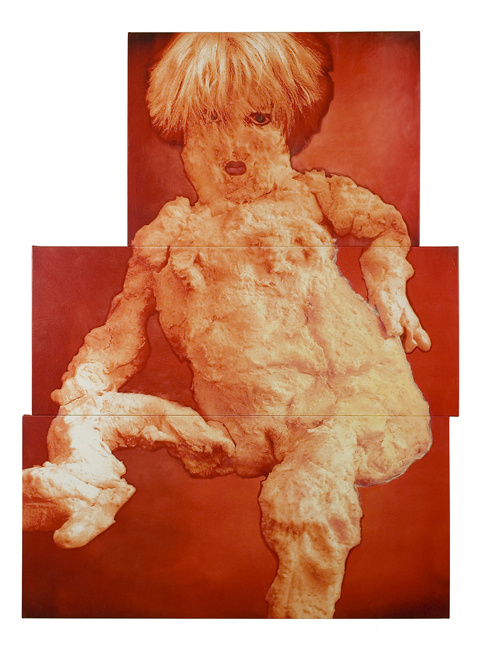 
Here's the article and image that inspired this post. Thanks Hyperallergic!
http://hyperallergic.com/329998/drawing-became-ida-applebroogs-means-communicate-outside-world/ 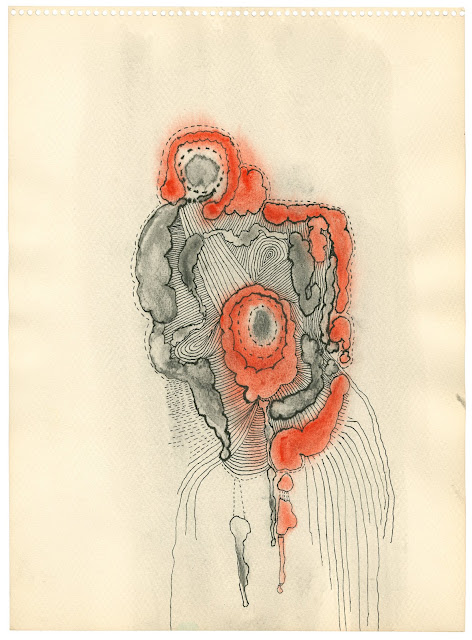 
The exhibit Ida Applebroog: Mercy Hospital continues at the Institute of Contemporary Art (ICA) Miami through October 30. Call Her Applebroog, a documentary on the artist by her daughter Beth B, will screen at O Cinema on October 29. 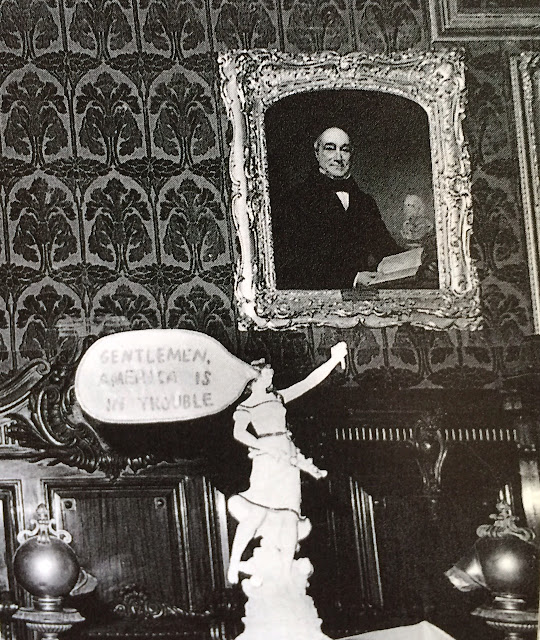 Creative Time's Projects at the Chamber, Manhattan 1982, was inspired by the dramatic environment of the Chamber of Commerce’s Great Hall, which is decorated with portraits of the great financiers from American history, all of them white. In Applebroog's installation, the artist made the walls “speak,” telling an unpleasant story of patriarchy. She placed a small bronze sculpture of a woman in the midst of the portraits and inserted a speech bubble into her lips that warned: “Gentlemen, America is in Trouble,” to which the portraits replied: “Isn’t Capitalism Working?” or “It’s a Jewish Plot.” The show proved controversial: it was removed twice in one month and eventually moved to a gallery. The artist’s response: “What did they think a woman was going to do in that space?”