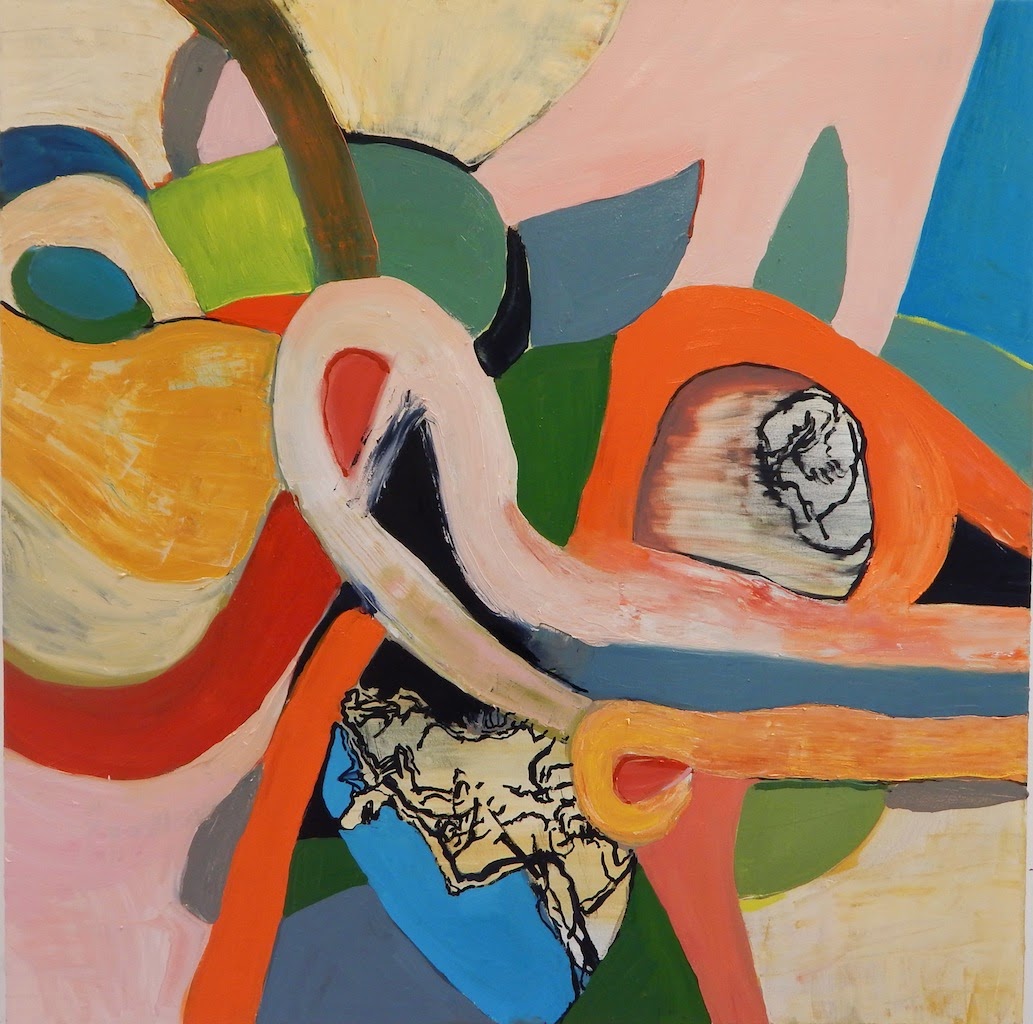 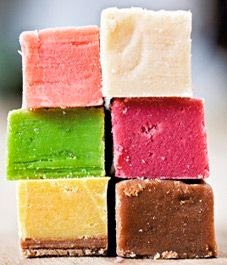 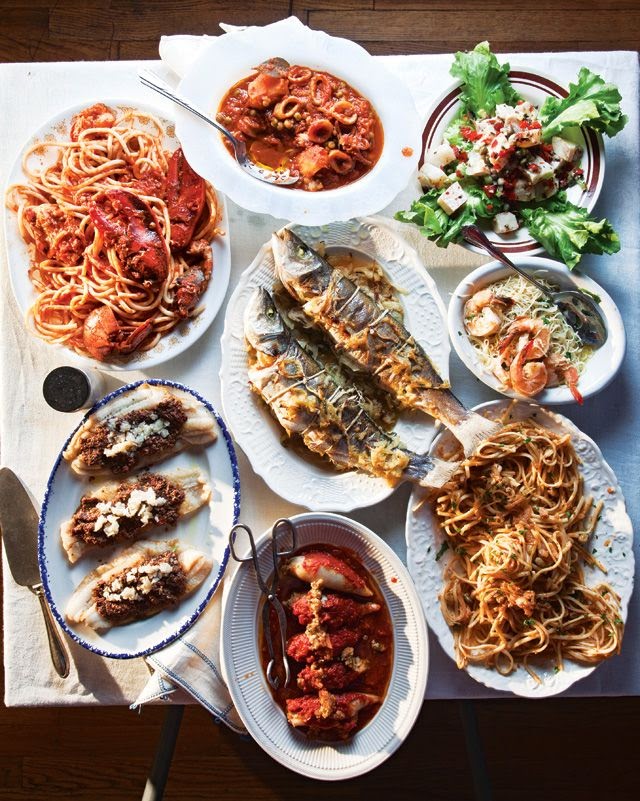 
I have had a renewed determination lately to get as much work done as humanly possible. It all started with an amazing and inspiring talk at the Garrison Art Center by artist Judy Pfaff (who I'll write more on later as she is my absolute new favorite artist). It also coincided with what I thought would be an open studio event at my studio building last week, which by the way, didn't even know had a name: "KUBE". Although it turned out to be free chips and red wine for someone else's opening, I ended up with an organized and raring to go studio space, which is always a much needed good thing.


This morning I started my day looking around and thinking,
"I don't know what the hell I'm doing but I sure am doing a hell of a lot of it".


It's been an interesting week. Monday I met my studio neighbor for the first time and another painter down the hall. Tuesday I brought my daughter to work with me. Wednesday I went and bought some new painting tools to play with and a space heater to keep me from freezing. Guess whose landlord decided to turn the heat on as soon as I plugged it in?

Thursday I ended up cleaning all my brushes before I went home. I also may have had a great moment of clarity (which doesn't happen often by the way), so much that I changed my plans for Friday so I could spend another day working.


I now have 6 paintings I am working on simultaneously, the source of which is all the same two globs I've had tacked to my wall for years.

After all of this and due to all of it, the end of the day, and week, appeared much more promising than the start of it.

some exciting news to report:

it's that I have absolutely nothing to complain about!

I've been feeling so un-self-conscious lately
all the things that used to bother me that I blogged about
have become moot issues.
like organizing my studio,
and worrying about getting too distracted and wasting all my time,
wondering about the work I make and the clutter in my house,
ambition, success,
even if I have enough books on my bookshelf...
(all blogs that I have written)
it's hard to believe but true.

even with all my usual procrastinating and laziness
this new found freedom has brought all kinds of groovy things my way
including a great new work ethic.
I can't drag myself away from the studio some days!
I'm even happier doing all the annoying domestic things that I used to hate.

self-consciousness is such an interesting thing because it's both positive and negative at the same time. socially it's uncomfortably nervous and ill at ease. that's the negative part, but for an artist it's a necessary sense of self awareness and idiosyncrasy. uncertainty is an artist's friend because you need that kind of truthfulness to make anything worthwhile. I think what I'm learning is how to keep my self-consciousness in the studio and leave it there when I go home. I guess my emotions are learning to behave themselves for a change...

this was my studio at 10 am this morning. lots of activity going on. all very new works in progress.

this series of small paintings each measure 16X20"
remember those drawings I did of the ocean?!

I'm still having fun with my spray foam and have been going back and forth between the painting and the sculpture. new this week are the braids.

I'm also trying out different metallic paints on them. it just occurred to me this is my spray foam ball and chain!

and here's the studio at the end of the day. a little cleaner and with three new canvases on the left just barely started.

This weekend we visited the
Storm King Art Center in New Windsor, NY.
If you've never been, it is an absolutely incredible place and a very worthwhile trip. It's the most perfect blend of art and nature I've ever seen with amazing monumental sculpture in, around, and on top of rolling hills and scenic mountain views. Take a look:

This place is awesome.
Can't wait to go back when the leaves are changing this fall.