Instead of shopping this weekend I stayed home with my daughter eating leftovers and watching movies.

It didn't take long for the non-stop assault of Black Friday commercials on cable television to get to me. After a while I couldn't take it anymore. 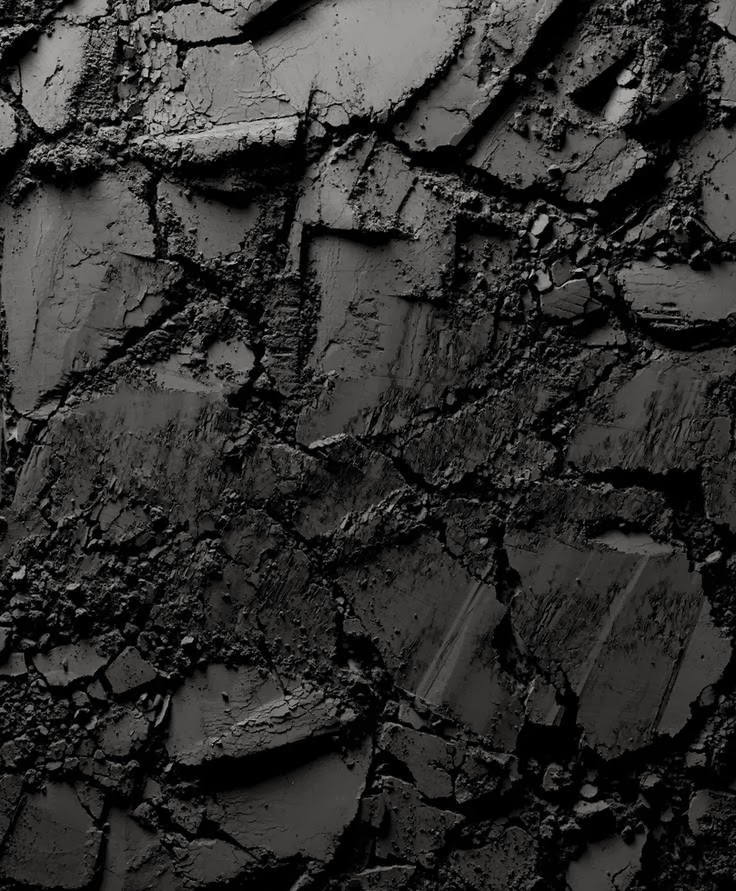 "...if i hear the words black friday one more time...i'm gonna throw up. if you feel the absolute need to get it all over with and buy everyone you love, like and can't stand, a christmas, I mean holiday gift on one and only one day of the year, why the hell do we need to refer to it as black. can't we say red friday, blue, green, orange or anything other than what sounds like the plague is about to hit and destroy the world. yes i agree it's a black day when the freaks at walmart can persuade you to leave your cozy aroma and family filled turkey stuffed living room to get in a cold car and drive in the middle of the night to a flourescent light filled dome with miserable clown like creatures not helping you in a chain store 6 miles away...yes let's please call that bleak, i mean black. if i had to be a part of that i'd think it was the end of the world too...but how did this all get started and more importantly, what's the allure? i just heard a walmart commercial that the item that was originally $109 is now a whopping low of $98. am I missing the math?"

Here's what I ended up watching that night, the decade that made us on the national geographic channel (natgeotv.com). It turned out to be a fascinating documentary on the 1980's, the decade that turned out, not ironically, to be a greed filled capitalistic dream come true.
I found out some amazing things like Ronald Reagan based part of his campaign on the movie Back to the Future, and Tetris was created by a guy in Moscow at the height of the cold war...

Now that it's Cyber Monday, I'm glad that it's almost all over.

I don't mean the holidays, just the bombardment of more more more.

There are five different Santa Clauses on both my neighbor's lawns across the street. My daughter said they should make a law, only one Santa allowed at each house. That way it'd be more believable. I think there should be one less black friday allowed, that way America would be more believable..